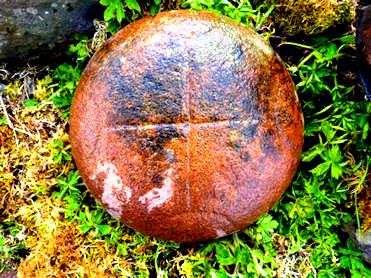 Part of the Story in the Hare’s Vision takes place at the ancient Beaghmore Stones in mid-Ulster where Colum Cille performs a druidic ritual.

Top journey through time, fact and fiction from Jerusalem to Limavady 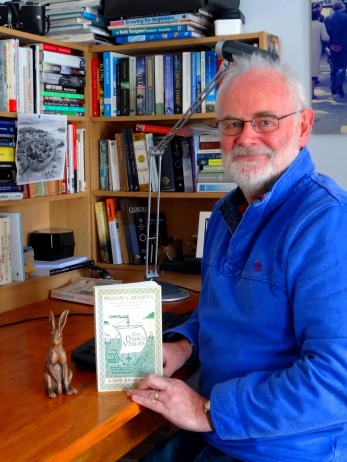 “Now readers can now experience just what it was like thanks to a new historical novel by author, William Methven. A Hare’s Vision: a new Irish Myth has as its central character a desert father from Egypt who is in fact a Celtic monk from Kerry.

The story begins with the discovery in 2015 on the north Antrim coast of sacred scrolls dating from the time of Jesus. The reader is then transported back to the sixth century when the scrolls arrive in Ireland from the Middle East. The scrolls are sent to Colum Cille (St Columba) for safekeeping because their contents pose an enormous threat to the early Christian church in Europe.

The book is the result of two years of historical research, combining both fact and myth, to produce a new version of early Irish history.

The book is both a serious historical drama and a whimsical tale of myth, and has already been critically acclaimed – both at home and abroad.”

BBC Radio Ulster on 17 October 2015 featured an interview by Helen Mark on Your Place & Mine  about the Hare’s Vision. Listen to it here

Colin & Heidi McAlpin of Belfast89FM  interviewed William Methven about the Hare’s Vision on 17 October 2015. Listen to it here.